Should I say that paradigms are basically the hinge that our better life swings on as illustrated by Bob Protractor?

This makes it rather essential for one to change his or her paradigm in order to reduce the big gap between how they are living at present and how they wish to be living. 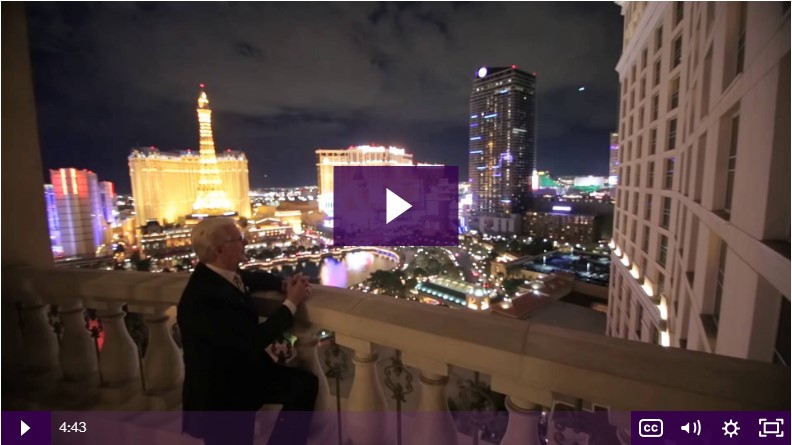 WHAT IS PARADIGM SHIFT SEMINAR ALL ABOUT?

First and foremost let's get to know what's is paradigm and paradigm shift.

In a lay man's language paradigm refers to a mental or a brain program that usually controls one's behavior or habits.

It's a near fact that our entire behavior is to some extent habitual. Based on past reviews and observations we can also ascertain that paradigms could be many habits that are inherited from one generation to the next.

These habits play a vital role since they determine how we view ourselves, the outside world or a specific opportunity at a time. It can also affect how we can approach a certain change or challenges we encounter in life.

Financially, we can apply it in relation to our income, let's say our income right now is more similar to the income for the previous thirty months, then most probably this income will still be the same for the next incoming months unless the paradigm shifts.

Paradigm shift seminar will not be a motivational speaking event at all but rather it offers a platform where one will be able to learn how to exactly identify and as well shift his/her own paradigms in order to lead a highly productive and/or a fulfilling lifestyle.

And for real this is what Bob and Sandy will cover during the entire live stream of the event.

WHO'S THE AUTHOR OR CREATOR?

In this year's seminar, it is Bob and Sandy who will educate using illustrations on how to replace a bad paradigm with the one that makes you create more room and time so that you can easily achieve your goals.

Sandy Gallagher and her business partners Bob Proctor are the founders of the Proctor Gallagher Institute – which offers a platform for understanding the excellence in training one's mind in order to get what he/she exactly wants in life.

Bob is actually an author and a speaker as well as a legendary mentor worldwide. While Sandy had a career to be envied, she worked as an attorney in the Banking industry.

WHEN WILL PARADIGM SHIFT SEMINAR BE CONDUCTED?

Let's get carried away by this bandwagon lest we regret it sooner rather than later.

Did you know it will be live? Obviously, more so it will also be live streamed globally right from LOS ANGELES from June 29 to first July 2018. 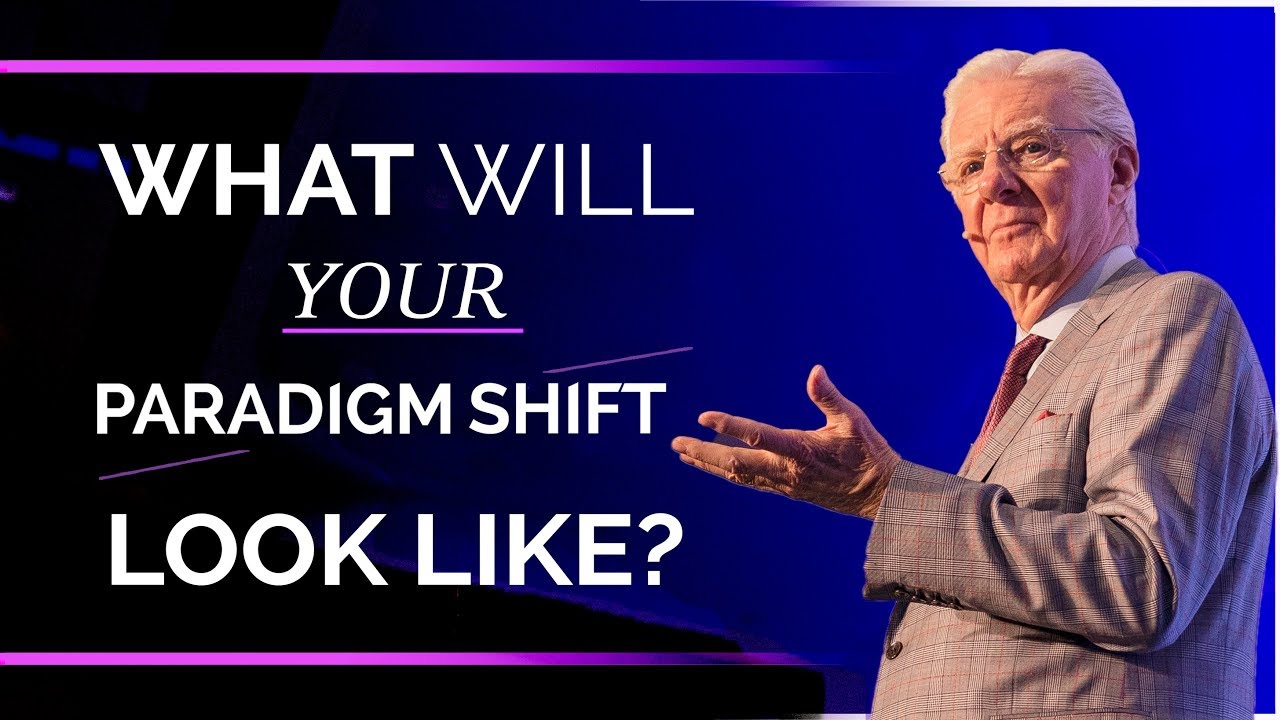 For the best viewing of this event using a computer device, it's highly recommended that one uses a downstream connection of not less than 700 Kbps. Depending on one's connection speed one can either view at a higher HD or a low video Quality.

WHAT WILL THE PARADIGM SHIFT SEMINAR ENTAIL?

In simplicity during this paradigm shift seminar, one can discover how he or she can gradually change or transform his or her style of life as well as other important life aspects such health and finances.

Who doesn't want to deviate from an inappropriate normality and become successful? Alright then let's all change our paradigm.

Basically, this seminar will vividly embrace previous studies, then it's current applications as well as manual teaching on how our mental program determine who we are in the society.

The most vital bit is that one will be able to know WHEN, HOW, WHERE and WHY it's an important thing to make a shift in one's paradigm.

Am optimistic that by the time this paradigm shifts seminar comes to an end, millions of people will have been exposed to themselves and they will eager to make the paradigm shift and embrace a new dawn of ripe possibilities, power and to some extent hope.

HOW DOES IT WORK? IS THIS PARADIGM SHIFT A SCAM?

Usually, many people are conservative such that if one tried to do an extraordinary thing their paradigm might try to prevent them. Look up! If you indeed want to achieve something, you got to practice rather than just working for it alone.

Most often one's paradigm may not be fully expressed due to fear, insecurity, lack of self-confidence or maybe due to ignorance. This will always lead you not to think outside the box meaning you become less innovative or creative as per one's potential.

One thing one should get to know is that to make a habitual change is very difficult. Though always remember making a paradigm shift is worth a smile and its outcome are everlasting.

This Seminar IS NOT SCAM trust me, as I said before it will be conducted in Los Angeles and even those who will be live streaming will be given a workbook online.

More so there will be a full replay 24 hours after completion of the live event. One can also attend to the live stream using a Mobile device since the live stream player that will be used will be friendly to a mobile user.

WHO'S REQUIRED TO ATTEND THE SEMINAR?

Hey, come one come all! Anyone who's eager to make a turn around in his life for the best in order to lead a life he or she actually desires.

WHO doesn't want to improve self-confidence and get rid of complacency? Am counting on you reader to attend please invite your friends too.

BENEFITS OF ATTENDING THIS SEMINAR

Precisely Sandy and Bob will over the course of the seminar cover; 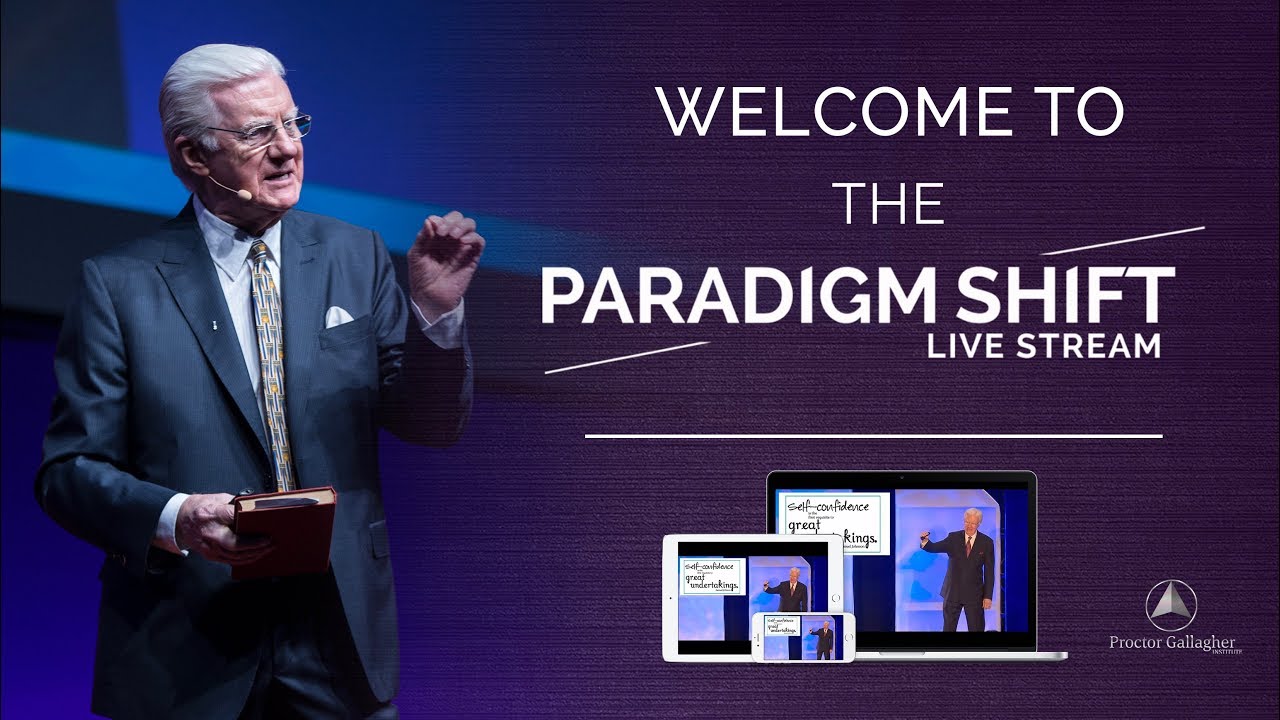 It's highly important for every human being to attend since it's worth it despite the mere costs that might be incurred.

For those who will be live streaming, we recommend that you carry out a test several times prior to since bandwidths can fluctuate.