Let’s dive into the world of manifestation for a moment. That word carries a lot of stigma these days. Skeptics will automatically resign it as being fodder for the hippies or as the gross misuse of science.

Some people might not even know what manifestation is. It can generally be referred to as any variation of the belief that your mind creates your reality. 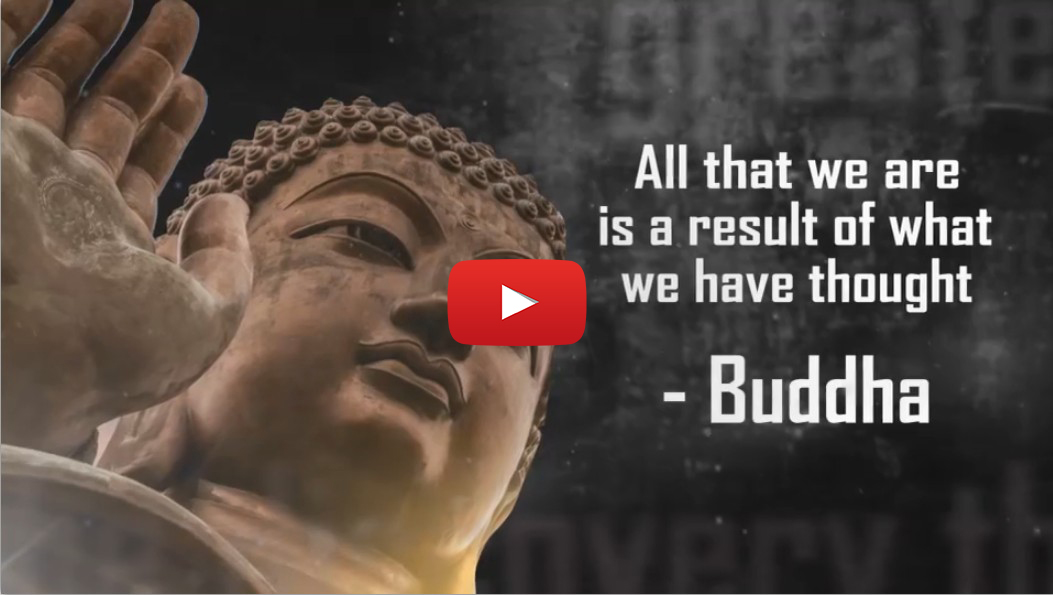 But here we have a product, that might have some areas to be skeptical about, but it also might have areas of merit. There’s that old saying, “don’t throw the baby out with the bathwater”.

That’s often what we risk when we engage in lazy skepticism. Lazy skepticism finds a few faults and just throws the whole thing out, potentially missing areas that are worth paying attention to.

I’m going to attempt to engage in charitable skepticism for this product review, giving you both food for thought and the ability to make a more informed choice.

Who is the Author or Creator?

The product arose from a person who indeed, has an interesting back-story. They have a compelling, although anecdotal, story about personal healing and financial stability with circumstances that really shouldn’t have allowed for either of those things.

The creator of the product, Eddie Sergey, was diagnosed with terminal brain cancer as a child in elementary school. And rather than go through conventional chemo or radiation therapy, he reports his whole life turning around due to some special sort of music his mom brought to him one day.

However, it wasn’t exactly “music”; more like a series of tones set at a certain sound frequency, known to produce theta states in the brain.

He then goes on to think that this improved brain state, paired with his focus and positive attention, changed his whole life around and also healed him.

He began making a decent amount of money, just selling fruit he gathered from the valley he lived in with his family.

He and his siblings, along with his mother, lived in tents. He also never completed school or graduated with a high school diploma.

What is This Product All About?

The product is about turning your life into the life you always wanted, in a nutshell. Eddie thinks that the reason most “manifestation” attempts fail for people is because they’re trying to do it in a brain state that just isn’t powerful enough.

He thinks it’s due to lacking brain hemisphere synchronicity. Now what’s odd about this is that our brain's hemispheres are always working synchronistically to do even the most basic of things, like comprehend language, as further discussed in an article by Psychology Today.

So there is lots of room for skepticism on his claims about hemisphere synchronicity.

But let’s get back to that “theta tone” business, which is mostly what he’s selling. To be fair, theta brain states are a real neurological state.

You can find articles that discuss it published in the Journal of Basic and Clinical Neuroscience. Sometimes this research is applied clinically in what is called “neurofeedback”. 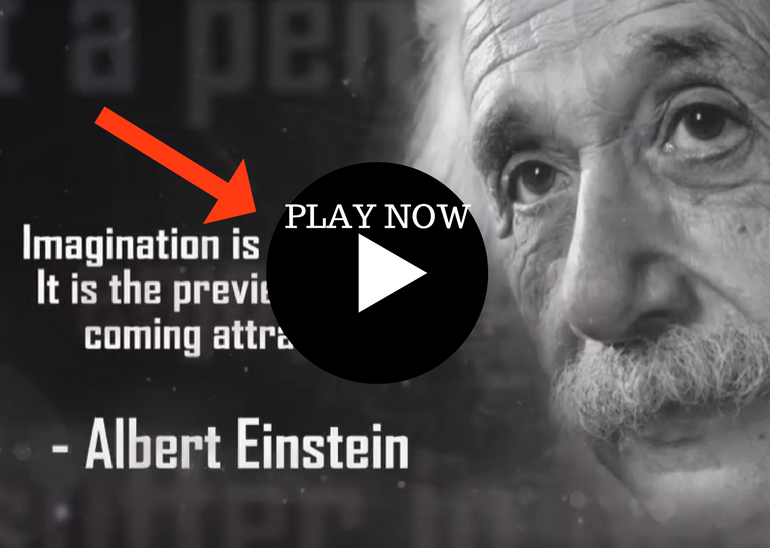 While this treatment’s efficacy is still inconclusive, it’s evident enough that it has worked for several people. And, to quote, “Theta brain waves are related to a number of brain activities such as memory, emotion, creativity, sleep, meditation, and hypnosis.

These waves are also associated with the first phase of sleep when the sleep is light and the person easily wakes up. Theta treatment reduces anxiety, depression, daydreaming, distractibility, emotional disorders, and ADHD”

Different studies have noted differences in efficacy results with theta and beta binaural beats, but think that some of these differences may be due to duration and cycling between the different frequencies.

In other words, you can understand that the science is a bit complicated. But Eddie’s claims about theta waves are pretty much sound. Pun intended.

What is Included in the Program?

The product in question gets you three CD’s, each with their own different tracks on them, geared toward these improved brain states using theta waves.

The tracks are meant to “rewire” your subconscious into believing that abundance is all there is, rather than scarcity. Eddie collaborated with hypnotists and NLPs in this venture.

For some, that bonus track alone might be compelling enough to purchase the program.

If you really want to know how it works your best bet would be reading over the research in regards to neurofeedback.

It’s also worth arguing that, true to what Eddie says, because our brains are “plastic”, meaning they can create new neuropathways all the time, we really can rewire ourselves.

And usually you see this rewiring in people with cognitive behavioral therapy or other similar therapies. And you will find most people's’ lives improve automatically when they accomplish these therapies.

More-so, other research has shown that those with optimistic outlooks don’t even experience many of the physical drawbacks that accompany stress.

Nor do they fall under the expected statistic of higher mortality risks. But those with pessimistic outlooks toward their stress do.

People focused on positive visualization, rather than focusing on “what they don’t want”, tend to do better with healing and success, even if it takes some of them a long while.

It would be easy to write off Eddie’s product as a scam because he claims some things as fact in quantum mechanics that might not so easily be “fact”.

People often run with what is known as the “double-slit experiment” and come up with claims that our attention creates reality.

All we can really conclude from the double-experiment is that photons have a dual nature of particle and wave. An article from Scientific American explains more.

So, this makes Eddie’s manifestation claims seem a lot less credible. But it’s unsurprising that someone with such little experience with education wouldn’t know these details. And it doesn’t make his product total rubbish.

Who is the Ideal Candidate for the Project?

The ideal candidate is anyone who is in a rut in life and has about $50 to spare that they don’t mind parting with.

Also, anyone with sleep disturbances stands to benefit from the program, along with anyone facing depression and negativity.

Does the Product Work?

There’s good enough reasons to believe it can. I have not tried the product personally.

My personal recommendation is that this product is well worth the shot. Trying to get neurofeedback done with a clinical neurologist can be time-consuming and expensive.

And Eddie’s testimonials paired with his own testimony, are worth considering. Anyone who survives a cancer death sentence without any chemotherapy whatsoever is worth listening to, in my opinion.