In the UK they have an expression and they sometimes call a product a Marmite product, Marmite is a British food spread made from yeast extract. Some people love it with a passion, and others hate it with an equal passion.

Nobody is indifferent to it. Cosmic Chakra Secrets is one of these “Marmite products” you will either be a total fan or walk away quickly. 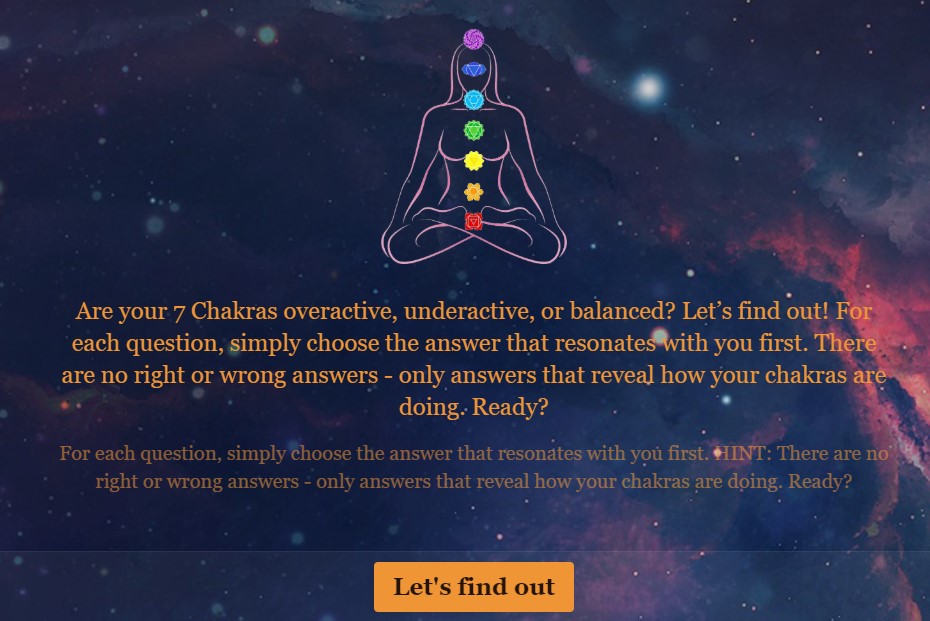 My role as a reviewer is to try and offer a balance view of the product, so you can have an informed view.

Cosmic Chakra Secrets is a program based around the belief in “Chakras”. Chakras are the wheels or hubs that start at the top of the body and are spaced out to the bottom of the spine.

These 7 Chakras each have specific functions they control.

Who are The Author or Creators?

This product was created by Liz & Ric Thompson who have created a number of other spiritual products in the past, including “The Guardian Angel Personalized System” and “New Spiritual Seeker”.

What Is Included In Cosmic Chakra Secrets?

Each system is designed to fix one of your Chakras, The seven systems are delivered in the right order so that your whole system is restored. Each of these seven packages is going to include:

All of these items are delivered digitally and you are able to pay for them monthly for 6 months or in one single payment.

How does Cosmic Chara Secrets Work?

Now this is where we come to the Marmite moment I was talking about. If you are a believer in the spiritual then this section will make perfect sense to you, whereas you are a skeptic about such things, no amount of explanation will make you believe. So here we go (and all you skeptics in the back try and keep up). 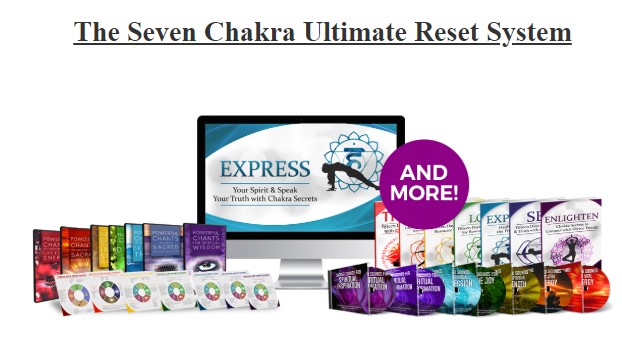 When you first go to the website for this product there is little information, but instead you are invited to do a little test to check the state of your Chakras.

It takes a few minutes and you are asked some questions about what you would do in certain situations. Then to access the test results you have to supply a name and email, which of course was the whole purpose of the test.

In viewing the results you find that certain Chakras are ok and other need some work on. It then goes on to introduce the The Seven Chakra Ultimate Reset System which will help fix the Chakras that are not right.

Now as for the question “Does it work”? Clearly it would not work for a skeptic because anything of this nature has to be seen through the eyes of faith in the supernatural.

Liz & Ric Thompson tried to put it into normal language when they said something like this. “imagine that the seven Chakras are cogs in the machine that is the real you.

If one of those gogs is failing then the pipes and systems connected to the area that connects to the cogs will get blocked and the system will break down. Resetting that Chara (cog) will fix the whole system.

Is Cosmic Chakra Secrets a Scam?

The scam word is thrown around a lot, often used in the wrong context, If someone does not understand a product they call it a scam.

When really a scam is a product that someone is selling with an intent to cheat. Now if you have no belief in spiritual matters then probably you would call this a scam.

If however you believe in Chakras, and guardian angels, and things like that then you would not call it a scam. In short i cannot fairly give an answer to that question.

I Cannot Say Whether Cosmic Chakra Secrets is a scam.

Who is the Ideal Candidate For The Cosmic Chakra Secrets?

Cosmic Chakra Secrets is an ideal product for someone who is interested in alternative spiritual paths. Someone who is open to looking at spirituality from a different direction.

Does The Program Work?

There is no doubt that meditation does work and has even been taught in some schools now to modify behavior. Many people of a number of spiritual paths practice mediation, as do people with no spiritual background.

Chakra is from a Sanskrit word that means disk or wheel. There are seven core charas, each of which is regarded as a focal point for one aspect of our consciousness.

When using Chakra meditation the individual will focus on all seven key Chakras starting at the root (base of spine) and then up to each of the Chakras in turn.

Meditate on each Chakra until you can feel vibrant energy passing through that Chakra. Then move onto the next one. In layman's terms you could be said to be focusing intensely on individual areas of the body, becoming aware of the body.

As i just said, you do not need to be a believer in any spiritual path to benefit from mediation. Focusing on these individual parts of the body with deep mediation may well be beneficial and by using the Cosmic Chakra Secrets method you could be doing something that benefits the body as a whole.

So to the question, does the System work? There is clear evidence that meditation is beneficial so yes it could be said that the system does work on one level. But I think I have to give the same answer as I did to is it a scam. 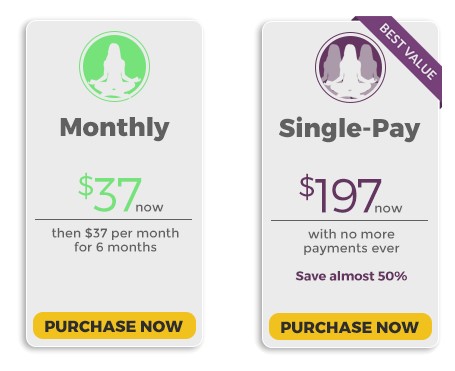 The user has to decide whether to purchase this system for them self depending on their level of belief in these matters.